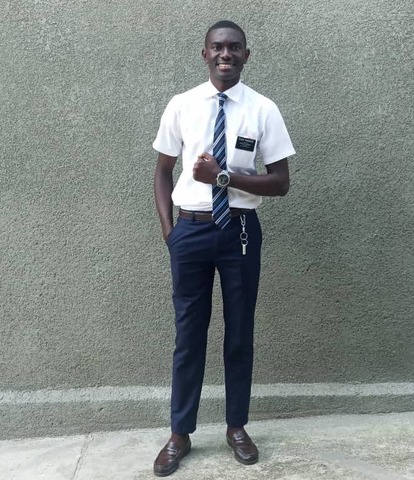 Elder Hermann Keredjim Mwanken, who died earlier this week in the Democratic Republic of the Congo, is being remembered as an “amiable missionary”  known as the “anti-stress” elder because he made all around him happy.

“(Elder Mwanken) was devoted to the work to which he was called — and he gave his best to magnify his calling as a missionary,” said Elder Alfred Kyungu, an Area Seventy and Elder Mwanken’s former mission president.

“He followed the mission rules, the mission president’s instructions and the principles of the gospel. He sought unity from everyone and did his best to maintain good relations with his colleagues, the members and his investigators.”