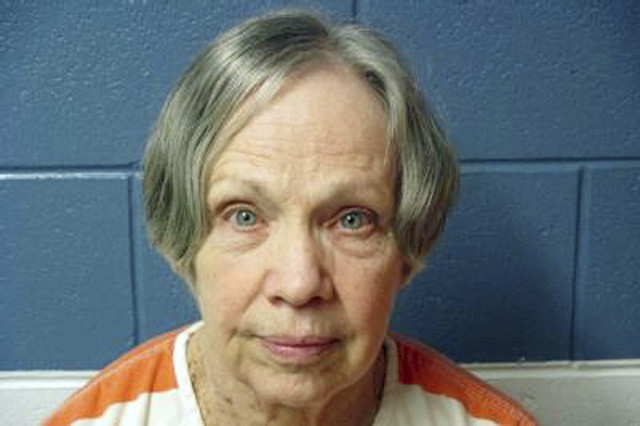 Elizabeth Smart Kidnapper Walks Out of Prison a Free Woman

After Elizabeth Smart held a press conference last week about Wanda Barzee's release, Barzee was released from prison on September 19.

One of the two people who kidnapped 14-year-old Elizabeth Smart in 2002 and contributed to her ongoing sexual and physical abuse, was released from prison Wednesday after serving her entire sentence.

Wanda Barzee, 72, walked out of the Utah State Prison sometime Wednesday morning, according to prison officials.

Although she has served all of her state sentence, Barzee will now begin five years of supervised release under her federal sentence.

She is required to meet immediately with a federal probation officer, will be placed on the Utah Sex Offender and Kidnap Registry, will be required to actively participate in a mental health treatment program and she cannot consume alcohol, court records state.