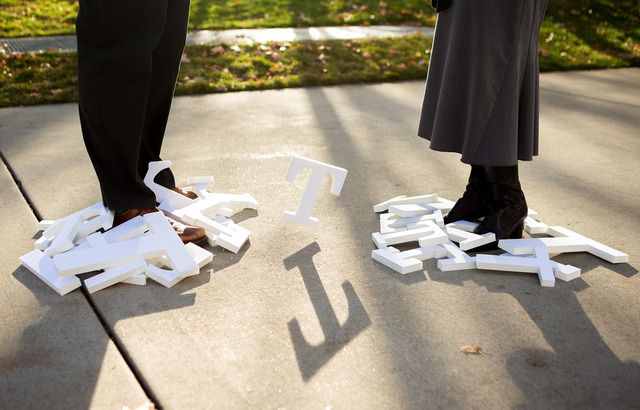 Ever heard a Utahn say 'mountain'?

It’s no secret that Utahns tend to drop the T in words like “mountain.” In fact, they’ve become notorious for it. BYU linguistics professor David Eddington and student Matthew Savage researched how, exactly, it happens — both physically and socially.

According to Eddington, most Americans T drop, but Utahns do it a little differently.

“The T doesn’t actually disappear,” Eddington said. “It’s transformed into a glottal stop. What happens is you get some air built up, but it’s being blocked off, and when you release that, the air comes through your nose. But what we’ve found with T dropping in Utah is that people are releasing it through their mouths instead of their noses.”