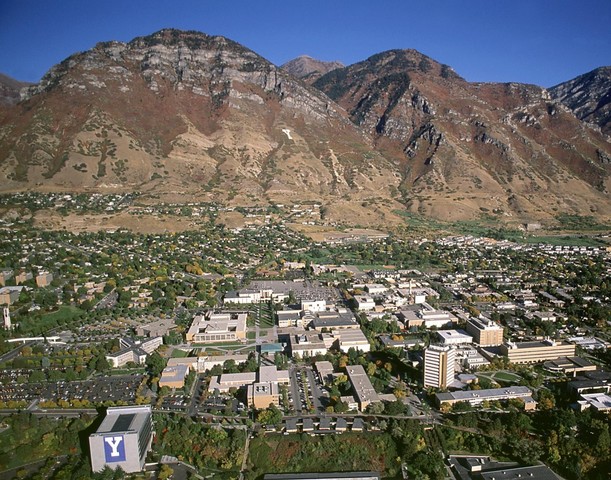 Forbes Ranks BYU Best College in Utah, Find Out Where It Ranks in the U.S.

Forbes recently published a list of "The Best College in Every State," and BYU landed the no. 1 spot for Utah. The rankings were based on Forbes' list of "America's Top Colleges" where BYU ranked no. 104. The University of Utah ranked next for Utah schools at no. 193, Utah State University came in at no. 341, Weber State University ranked no. 502, and Utah Valley University was listed as no. 602.

Here's what Forbes had to say about Brigham Young University:

Brigham Young University (Top College No. 104) was founded in 1875 by Brigham Young himself and almost exclusively serves members of the Church of Jesus Christ of Latter-Day Saints. BYU offers bachelor’s degrees in approximately 180 academic programs through its 10 colleges. With 133 study abroad programs in 50 countries, BYU has one of the largest study abroad programs in the nation and more than two-thirds of students speak a second language. Over half of students have returned from religious missions around the world. Students are expected to adhere to a strict Honor Code that prohibits premarital sex, alcohol and drug use; men are asked not to grow a beard without a doctor’s permission. Mitt Romney graduated from BYU in 1971.