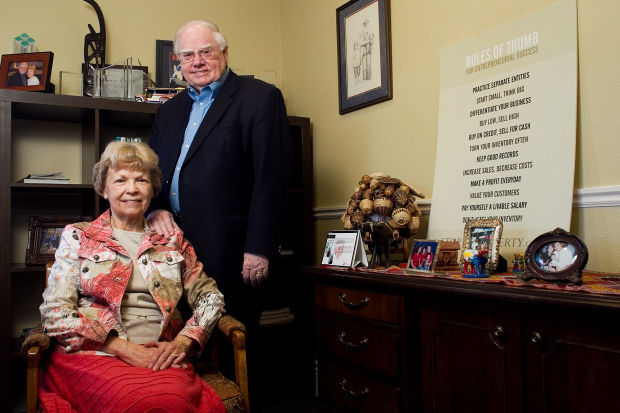 Despite what you may have heard on Broadway, there is no way to succeed in business without really trying. Even if you really try, however, you aren't necessarily guaranteed to succeed. There are certain things you need to know and understand. Provo resident Stephen W. Gibson, 72, knows those things and, nearly 15 years ago, made a decision to share that knowledge with some people who desperately needed it.

In 1999, Gibson and his wife, Bette Gibson, temporarily moved to the Philippines to pursue the self-appointed task of teaching business principles to Filipinos who had served proselytizing missions for The Church of Jesus Christ of Latter-day Saints, but hadn't been able to move ahead with their professional ambitions after returning home. The Gibsons, both Latter-day Saints, considered becoming missionaries themselves in order to advance their plans.

"We tried to get a mission call, but there weren't any missions like that at the time," Gibson said.