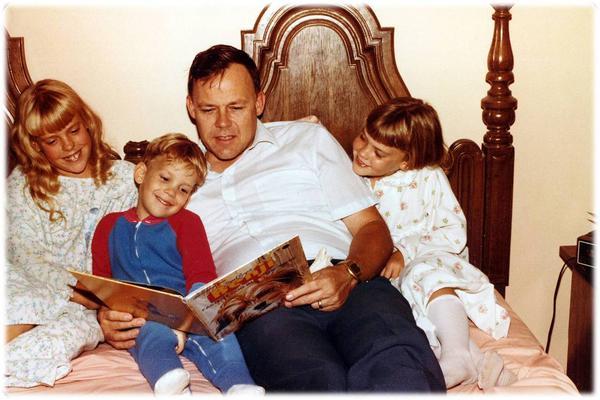 Are you going to be a writer like your dad?”

She had watched her father's fingers work the keyboard for hours and was entertained by his books. But like her mother, Belliston was more interested in music. She often replied, “No, that’s his thing.”

That changed around 2008 when Lund received an unassuming email from his daughter, asking if he had time to review a manuscript she’d been working on.