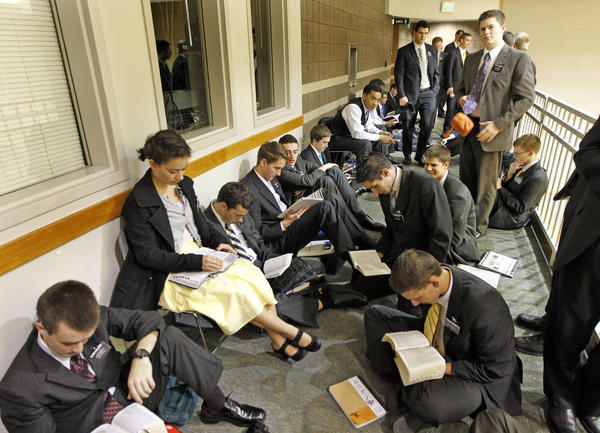 Bilingualism makes brains of all ages more adept at multitasking, ignoring distractions and monitoring the surrounding environment, according to an op-ed piece in the New York Times by Science Magazine staff writer Yudhijit Bhattacharjee.

"Being bilingual, it turns out, makes you smarter," Bhattacharjee wrote. "It can have a profound effect on your brain, improving cognitive skills not related to language and even shielding against dementia in old age. … The bilingual experience improves the brain’s so-called executive function — a command system that directs the attention processes that we use for planning, solving problems and performing various other mentally demanding tasks."