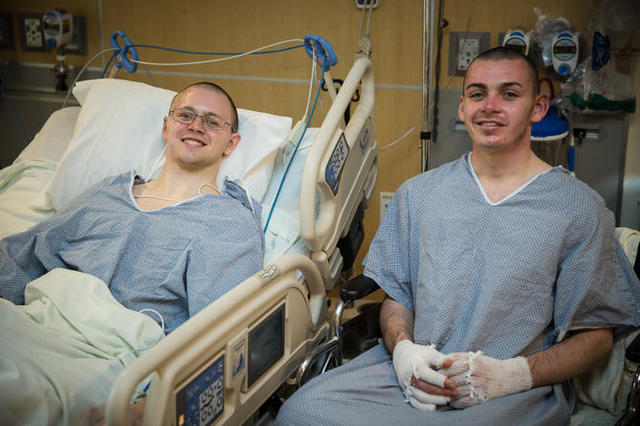 How Belgian Mormons Rallied Together in the Minutes, Days After the Brussels Bombings

When the four wounded LDS missionaries vanished for hours after the Brussels attack, Mormons in Belgium set out first to find them, then to support and comfort them. They banded together and lived their faith in ways that changed them.

The fog of war quickly swallowed up four Mormon missionaries after bomb blasts badly burned them and strafed their bodies with shrapnel in the international departure hall at the Brussels airport on March 22.

Two of them managed short phone calls soon after the explosions at 7:58 a.m. Both said they were hurt but OK.

Then cell service collapsed, and the four missionaries disappeared for hours.

The idea the missionaries were fine began to fall apart with a Facebook post at about 10 a.m. Elder Richard Norby, 66, had made one of those two precious calls to his wife, Sister Pam Norby. Now the post alerted members of The Church of Jesus Christ of Latter-day Saints in Belgium that she didn't know where her wounded husband was.