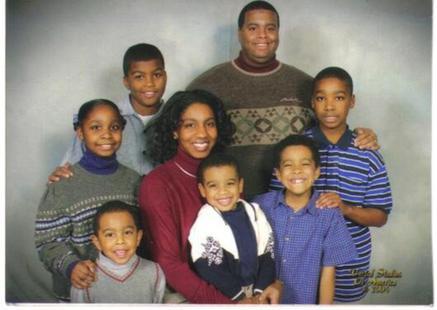 Wain Meyers never thought he'd join the Mormon church, especially after his mother told him, “They don’t allow black people in that church.” But even after joining, Meyers faith was tested as he was ostracized by his friends and family.

From the stories of their conversions to the LDS Church to the frankincense burning on their coffee table, Wain and Sebrina Myers use their unique backgrounds to find missionary opportunities in every conversation.

Wain Myers, author of the recently released From Baptist Preacher to Mormon Teacher made a mental note to avoid The Church of Jesus Christ of Latter-day Saints as a young child when his mother told him, “They don’t allow black people in that church.”

► You'll also like: How to Give a Powerful Talk: Tips from a Baptist Preacher Who Joined the Church

He grew up going to a variety of churches, and always felt that he was called by God to be a preacher. As a young man in the U.S. Army, he found an opportunity to fulfill this calling in the Pentecostal Church. After his service in the Army, he worked as a preacher for a Baptist church for five years, but never felt right about receiving a salary for doing so. 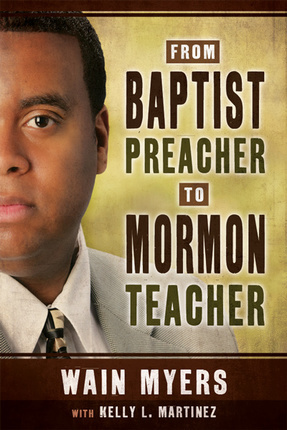 For more about Meyers' incredible conversion and how he maintains his faith, check out From Baptist Preacher to Mormon Teacher.