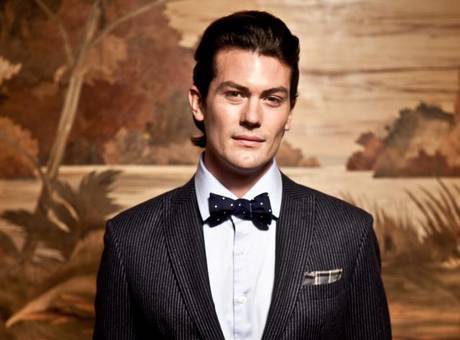 The moment we heard Brooks Forester hails from Salt Lake City, Utah, we wondered the same thing you are probably pondering at this very moment: Is he a Mormon?

Since SLC is the hub of all things Latter Day, it’s an obvious thing to ask, right? Unfortunately, the answer to our nosy little question isn’t quite as clear.

A “insider” for Ok! Here Is The Situation claims Brooks is indeed Mormon, adding, “He used to go to my singles ward. Not sure if he’s still active but he was two years ago.” The site also points to his brother’s Facebook, which says he likes the Book of Mormon, Mitt Romney, and The Church of Jesus Christ of Latter-day Saints. Not exactly foolproof evidence but interesting nonetheless.

Read the rest of this story at wetpaint.com