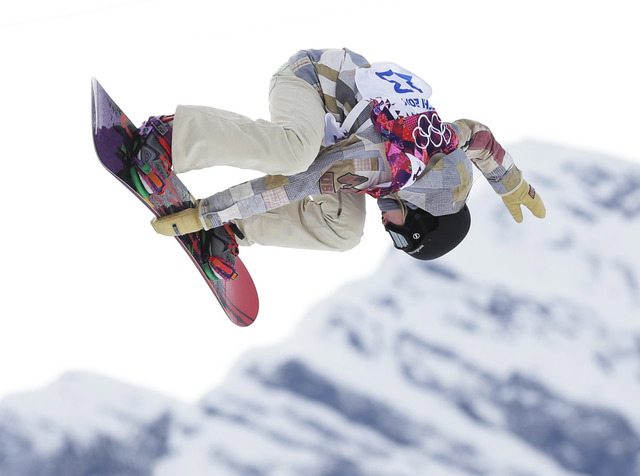 Congratulations to all those headed to the Olympics this week!

At least four members of The Church of Jesus Christ of Latter-day Saints will compete in February's 2018 Pyeongchang Games.

A fifth Mormon, downhill skier Steve Nyman, blew out his knee training in Germany one week after he had qualified for his fourth Olympics and will not make the trip, NBC Sports reported.

• Bobsled: This will be the 35-year-old Fogt's third Olympic experience in the sport of bobsledding. His team finished 22nd in 2010 Vancouver Games and he won a bronze medal with pilot Steven Holcomb in the 2014 Games.

The son of a seminary teacher, Fogt graduated from American Fork High School and served an LDS mission in the Philippines before returning to run track at Utah Valley University. In addition to his representing his nation in the Olympics, Fogt has also served in the U.S. Army. In a 2014 interview with the  Deseret News, Fogt said his unique experiences have helped him to stay committed to his faith.