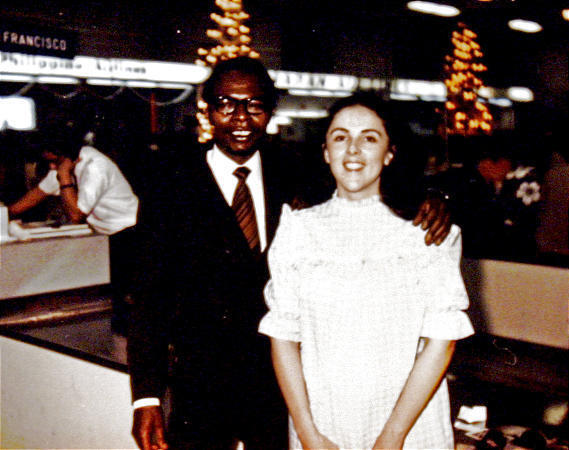 "The offering of baptism to our deceased ancestors is a sacred practice to us, and it is counter to church policy for a church member to submit names for baptism for persons to whom they are not related," said LDS Church spokesman Scott Trotter.

"The church is looking into the circumstances of how this happened and does not yet have all the facts," he added. "However, this is a serious matter, and we are treating it as such."

Temple ordinances that included baptism for the dead were performed for Obama's mother — Stanley Ann Dunham, who passed away in 1995 — in June 2008 at the Provo Utah Temple, according to Salt Lake City resident and researcher Helen Radkey, who reported having found the ordinance records while doing research in the LDS Family History Library.