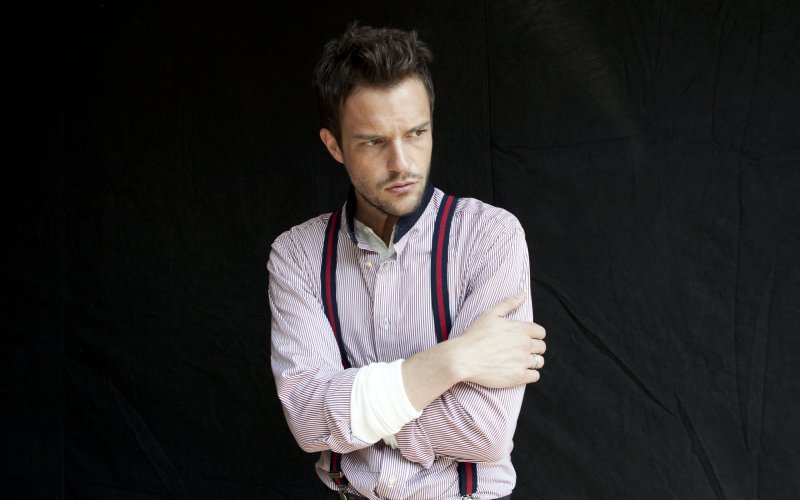 Flowers had just turned 22 when The Killers blew up in 2003 with their single “Mr. Brightside.” When they first tasted fame, Flowers says he gave in to some of the trappings that come with it, smoking and drinking regularly—and sometimes to excess. “It’s so attractive when you’re young,” he says. “You hear the stories and all the rock ’n’ roll mythology, so it’s all there in the palms of your hands. It’s enticing. I never went to rehab or anything, but I drank and smoked.”

He married longtime girlfriend Tana Munblowsky in August 2005, and the two started a family shortly thereafter. Around 2007, with a wife and a son on the way, he decided—like his father before him—to kick booze and cigs and commit himself more fully to the Mormon way of life.

“When I stopped smoking and drinking, instantly the shows started getting better,” says Flowers. “I sang better, I had more longevity, and I felt better. That was about eight years ago. And being committed to my wife and family, I can’t think of a downside to it. There are people in the past who’ve done the sex, drugs, and rock ’n’ roll thing and made it happen for them, but I knew even when I was young that that wasn’t going to work out for me.”

He adds of sobriety, “You’re more yourself, and you’re more wholesome. I believe in God, so I believe it’s the way that He intended us to be.”