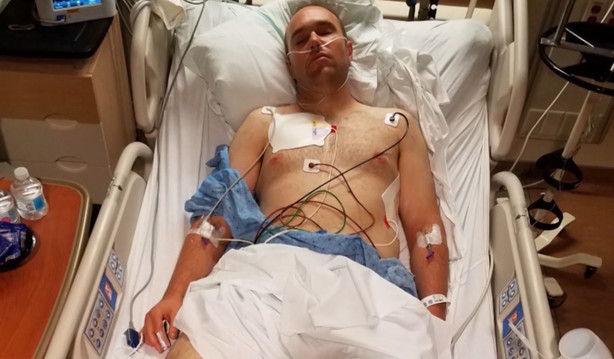 What an incredible story of being in the right place at the right time.

A Plain City teen is being credited with saving his father's life after the man collapsed while exercising on the Fremont High School track earlier this month.

Jeff Boothe, 40, said he almost set out to do sprints by himself, but at the last minute asked his 17-year-old son Colby to video him running down the track so that he could check his form. That is what he believes really made the difference. Seconds after Coby stopped recording is when Jeff Boothe collapsed.

“I got to the end of this straightaway and felt funny and out of breath, and I knew my heart had gone into a weird rhythm,” Jeff Boothe said.