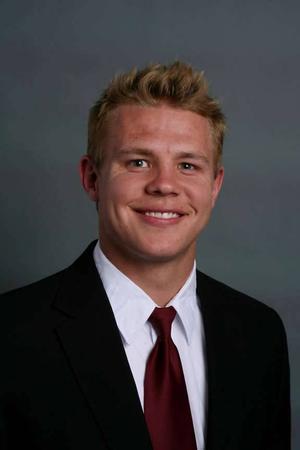 He won't be in uniform or on a roster, but Christian Cox will be with the New England Patriots at Super Bowl XLVI in Indianapolis this weekend.

Cox, a former defensive end at the University of Utah, signed as an undrafted free agent with the Patriots last August, but ended up on injured reserve after one preseason game.

Despite the challenges he's faced, Cox is grateful for two things — how the organization has looked out for him and the experiences he gained this season.