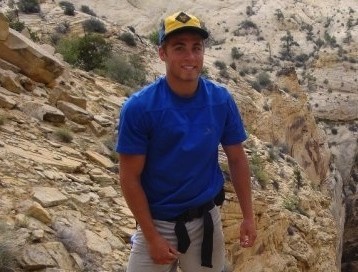 A local missionary for the Church of Jesus Christ of Latter-day Saints is alive after being attacked by two lions yesterday while visiting a zoo in Guatemala where he is serving a church mission.

According to an email update by his family, Paul Oakey was at the zoo with fellow missionaries when he climbed a concrete wall to get a better photo of himself in front of a lion cage. However, the fence that kept the lions from the concrete wall was not as tall as Oakey had originally thought. With his back turned, one lion reached through the fence and grabbed Oakey’s right leg and pulled him against the fence. A second lion then grabbed his left upper arm.
Read the rest of this story at stgnews.com