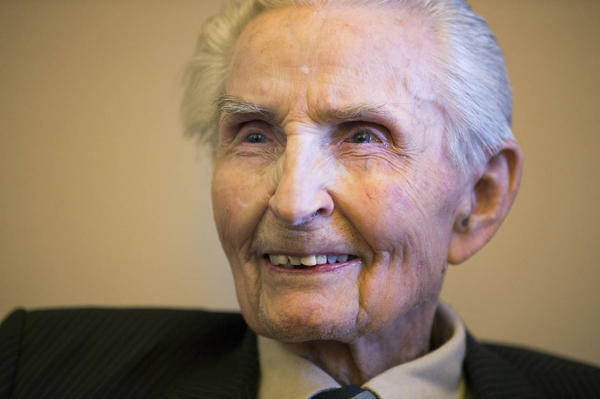 Beckham lived through it all. Actually, he was in the middle of some of it. He is the last survivor of the official Navy search party that was dispatched to the South Pacific to find Earhart. It was Beckham who sent the first message to the world of Earhart’s fate.