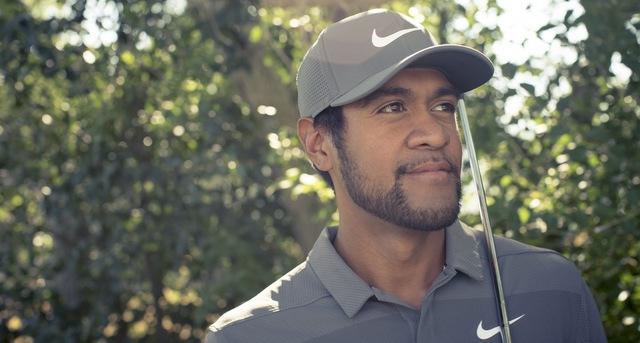 Latter-day Saint Tony Finau will have the opportunity to represent the United States and play with one of the world's greatest athletes next month, Tiger Woods, when the two take the course together and compete in the President's Cup golf competition in Australia.

Not only will he have the chance to play and learn from Woods, but he also has the knowledge that he was picked first of Woods's constructed team of four individuals to compete in the "land down under." Woods's four picks consisted of Finau, Gary Woodland, Patrick Reed, and himself to help form the 12-man roster to take to Australia. The team will compete against another international team from Dec. 12-15. It will be Finau's first showing in the President's Cup and will make him the first Utah native to participate in such an outing.

Finau, currently listed as the 14th best player in the Official World Golf Ranking, had an impressive outing at the Ryder Cup in 2018 in Paris, France, that may have impressed Woods to select him first. The 30-year-old from Lehi was also a captain's pick for the Ryder's Cup last year where he finished with a 2-1 record in a losing effort and will look to emulate such a performance with a victory rather than a loss playing alongside Woods.