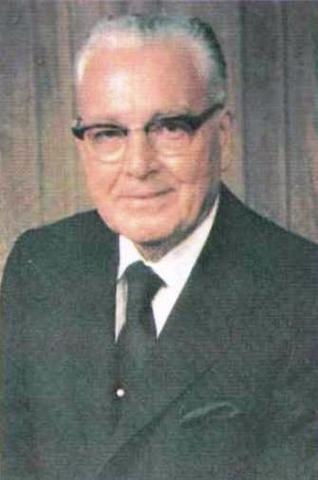 Purpose: To help family members learn the importance of keeping the commandments as a way to find safety and peace in this life

In July 1972, Harold B. Lee became the eleventh president of the Church. One hour after the announcement was made he met with newspaper and television reporters for a press conference. More than fifty reporters were there to ask President Lee questions; one of them asked if he had a message for Church members. President Lee responded by saying, “Keep the commandments of God. Therein will be the salvation of individuals and nations during these troublesome times. . . . The safety of the Church lies in the members keeping the commandments. There is nothing more important that I could say. As they keep the commandments, blessings will come.”

Barbara A. McConochie was so touched by President Lee’s council she was inspired to write the Primary song, “Keep the Commandments.” The words of the song are based on Harold B. Lee’s response during the press conference. Sister McConochie has said of her song, “Keeping the commandments is the anchor for our safety amidst the storm. True peace will come to each individual, family, and nation only as we learn obedience to the laws of our Heavenly Father.”

1. Print a copy of “Blessings of Keeping the Commandments.”

2. After reading the above story about President Lee, memorize the song “Keep the   commandments” by using the Primary songbook. Additionally, try to learn the sign language for the words of this song. A video of the signed song is available on www.lds.org.

3. Give each family member a piece of paper. Have family members write down or draw pictures of three commandments they feel they can keep. Use illustrations from Church magazines to help provide suggestions.

1. A coloring page about keeping the commandments was published in the April 1994 Friend magazine.

2. Numerous suggestions and flipchart ideas for teaching the song “Keep the Commandments” are available on www.sugardoodle.net under the Primary song index.

3. The book Our Latter-day Hymns by Karen Lynn Davidson (Salt Lake City: Deseret Book, 1988) tells the background and history of each of the hymns, including “Keep the Commandments.” It also contains a brief biographical sketch on Barbara A. McConochie.