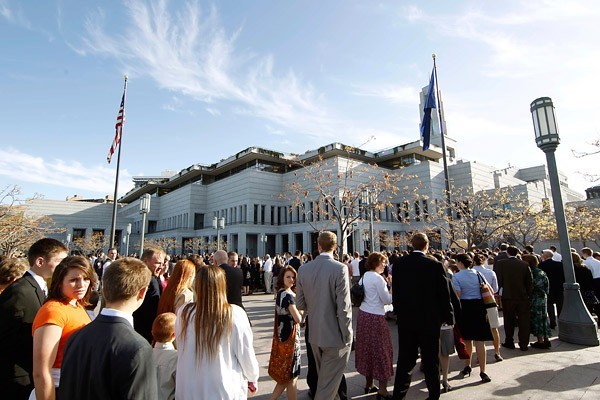 MSNBC host Lawrence O’Donnell apologized Wednesday night for inaccurate comments he made a week earlier about the origins of the Mormon church. “I am truly sorry if I said something inaccurate about Joseph Smith, and I am happy to provide time on this show to a Church of Latter Day Saints spokesman to correct any inaccuracy,” he said on The Last Word, before adding “I just wish I could take those words back.”

The words in question were spoken on April 3, in the middle of a monologue about Mitt Romney’s claim that President Barack Obama was trying to “establish a religion in America known as secularism.” O’Donnell brought up the Mormon religion’s origins to make the point that Romney, while attacking the beliefs of Obama, was vulnerable on the same score. “Religiously, Mitt Romney lives in the glass house of American politics,” he said. O’Donnell also said the following:

Read the rest of this story at time.com