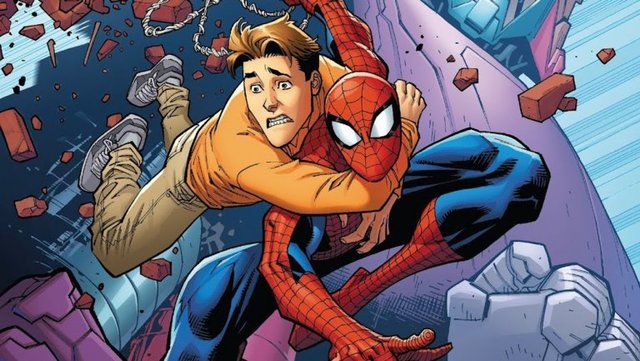 Marvel's recent issue of the Amazing Spider-Man contained a reference to anti-Latter-day Saint literature, a reference the company said was made "without awareness."

After the discovery of visual references to the anti-Mormon book CES Letter in the most recent issue of the Amazing Spider-Man comic book, Marvel Entertainment and artist Ryan Ottley have revised the artwork that will appear in subsequent editions of the issue.

In issue No. 4, Ottley originally included an image of Spider-Man wearing a patch referencing CES Letter, a book written by ex-Mormon Jeremy Runnells in which he explores what he describes as the “troubling origins, history and practices” of his former faith.

Lead image from The Hollywood Reporter

Read the rest of this story at hollywoodreporter.com