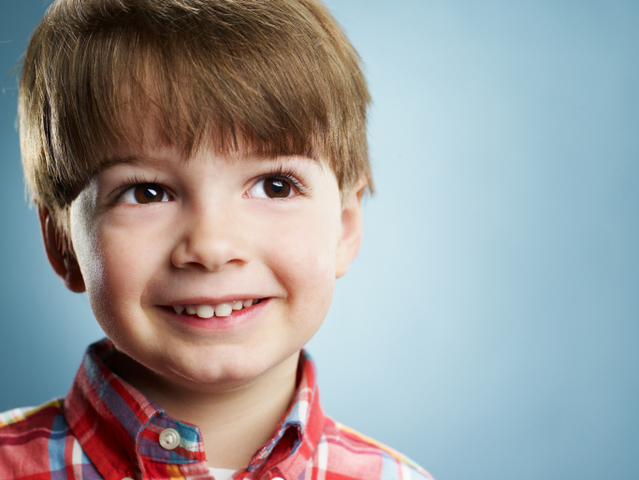 May 2013 Sharing Time: Singing the Messages of the Gospel

Print out pictures of the Church leaders listed below from lds.org. Post these pictures at the front of the room.

Ask the pianist to be prepared to play the songs selected or obtain the Children’s Songbook CDs and a CD player.

Have the children sing “Stand for the Right,” (Children’s Songbook, p. 159) Explain to the children that the prophet and Apostles have taught us ways to be true. Point out the pictures at the front of the room. Tell them they are going to play a game to help them remember what these leaders taught us in General Conference last month.

Explain that they need to listen carefully to some musical clues. Play “name that tune” by having the pianist play the first few notes of a primary song (or play the first few notes on the CD). Have the children raise their hand when they know what song is being played. When the children correctly identify the song, have them sing it. Then ask them what gospel principle they learn about in that song.

Explain to the children which person talked about that principle. Point to their picture, and briefly summarize their message.

“An unprecedented wave of enthusiasm for missionary work is sweeping the entire earth. More of you young men and women will catch this wave as you strive to be worthy of mission calls. You see this as a wave of truth and righteousness. You see your opportunity to be on the crest of that wave.

“Catch the wave as you prepare . . . to be worthy of missionary service. Your exemplary lives will attract the interest of your friends and neighbors. Be ready to give an answer to those who ask why you live as you do.”

“A little brown book was given to LDS servicemen who entered the armed forces during World War II. In the front of the book, [the First Presidency] wrote [a note]. The final words of the note focus on obedience to God’s law: “If you wish to return to your loved ones with head erect, . . . if you would be a man and live abundantly—then observe God’s law.” A useful way to think about the commandments is they are loving counsel from a wise, all-knowing Heavenly Father. His goal is our eternal happiness, and His commandments are the road map He has given us to return to Him, which is the only way we will be eternally happy.”

“Temples are where many . . . sacred ordinances occur and are also a source of peaceful refuge from the world. Those who visit temple grounds or participate in temple open houses also feel this peace. One experience preeminent in my mind is the Suva Fiji Temple open house and dedication. There had been political upheaval resulting in rebels burning and looting downtown Suva, occupying the houses of Parliament and holding legislators hostage. The country was under martial law.

“One person invited to the open house was a lovely Hindu woman of Indian descent, a member of Parliament who was initially held hostage but was released because she was female. In the celestial room, free from the turmoil of the world, she dissolved in tears as she expressed feelings of peace that overwhelmed her. She felt the Holy Ghost comforting and bearing witness of the sacred nature of the temple.”

“May I suggest a formula that will ensure our success: first, search the scriptures with diligence. The scriptures testify of God and contain the words of eternal life. They become the foundation of our message.

“We are encouraged, to study the scriptures each day both individually and with our families. In the Book of Mormon, we read of Alma’s joy as he saw the sons of Mosiah and noted their steadfastness in the cause of truth. The record tells us, ‘They had waxed strong in the knowledge of the truth; for they were men of a sound understanding and they had searched the scriptures diligently, that they might know the word of God.’ ”

“We follow our Savior’s unique example and tender teachings about love: ‘A new commandment I give unto you, That ye love one another; as I have loved you, that ye also love one another. By this shall all men know that ye are my disciples, if ye have love one to another’ (John 13:34–35).

“As part of loving one another, Jesus taught that we should forgive [others]. For example, Chris Williams drew upon his faith in Jesus Christ to forgive the drunken driver who caused the death of his wife and two of their children. Only two days after the tragedy and still deeply distraught, this forgiving man, then serving as one of our bishops, said, ‘As a disciple of Christ, I had no other choice.’ ”

“A 14-year-old boy recently said to me a little hesitantly, “Brother Holland, I can’t say yet that I know the Church is true, but I believe it is.” I hugged that boy until his eyes bulged out. I told this boy that belief was always the first step toward conviction and that the articles of faith forcefully reiterate the phrase “We believe.” And I told him how very proud I was of him for the honesty of his quest.

“I declare some things I know. I know that God is at all times and in all ways and in all circumstances our loving, forgiving Father in Heaven. I know Jesus was His only perfect child, whose life was given lovingly by the will of both the Father and the Son for the redemption of all the rest of us who are not perfect. I know He rose from that death to live again, and because He did, you and I will also. I know that Joseph Smith, was the chosen instrument in God’s hand to restore the everlasting gospel to the earth. . . . I know this work is God’s very truth.”

Bear your testimony that the Prophet and Apostles of the Church are here to teach us what Heavenly Father wants us to learn. They love us and want us to choose the right.