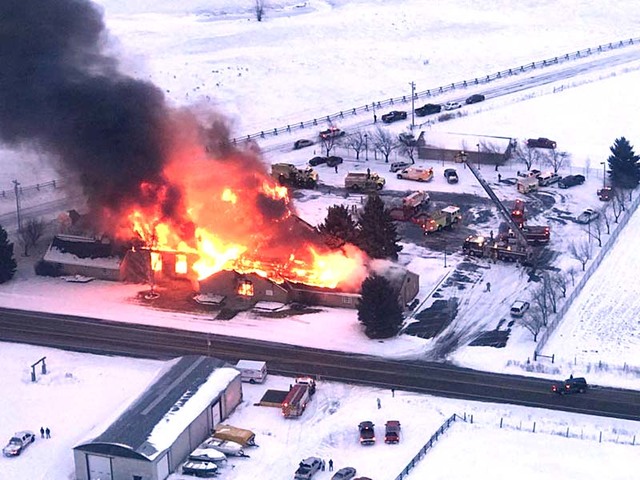 “The new church will feature a different type of layout, different from what would be considered a typical LDS church,” LDS spokeswoman Sharon Parry told eastidahonews.com.

The process of building a new Mormon church in Swan Valley could begin as early as this month.

The previous meetinghouse burned down in mid-December, leaving The Church of Jesus Christ of Latter-day Saints congregation without a permanent home.

Members have been attending church at Swan Valley Elementary School as the closest chapel is 28 miles away in Ririe.

Now plans are being drawn up to replace the building.

Demolition of the charred remains of the previous building will begin soon. No exact date has been set.

The new church building won’t be laid out like a typical LDS church. Certain modifications are being made to suit the congregation.