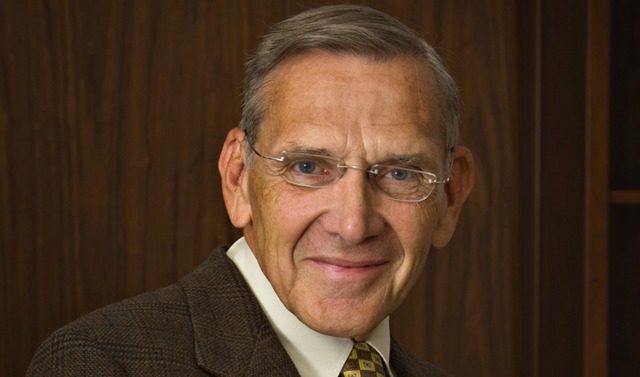 One of the Most Influential LDS Historians Passes Away

Ronald W. Walker (b. 1939), widely considered one of the greatest historians of the LDS Church, has passed away after a long battle with cancer.

Walker's influence on LDS history has been felt for decades. A tenacious researcher, Walker held degrees from Brigham Young, Stanford, and the University of Utah and was later a popular professor at BYU.

Walker was perhaps best known for his no-nonsense, straightforward approach to even the stickiest areas of Church history (for more on these issues, check out the Gospel Topics Essays on LDS.org). He was deeply involved with the investigation of Mark Hofmann's infamous forgeries in the 1980s, and some of his work focused on the leadership of Brigham Young. The book he co-authored in 2008, Massacre at Mountain Meadows, is considered to be the authoritative work on the subject (read more about the massacre here).

Many online tributes have already been given to Professor Walker. Perhaps the most poignant has come from Ben Park at The Juvenile Instructor. Park's post concludes, "Ronald Walker was perhaps Mormon history’s best writer, likely one of its most significant thinkers, and certainly one of its most prolific producers. His example and legacy will forever bless the field, just as his personal influence will bless its practitioners. He was a master of the Mormon historical craft."

Lead image from The Juvenile Instructor