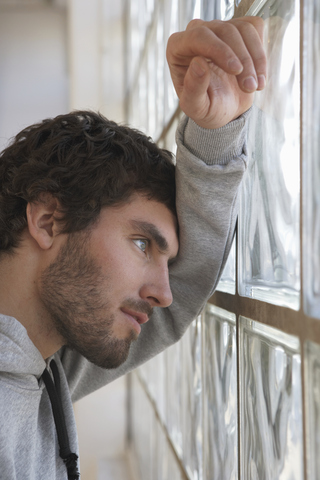 Mormon Men: We Keep It to Ourselves + Poll

Not surprisingly, we found that men don’t share what’s on their minds as easily as women often do. But the reasons why they don’t speak up were surprising.

“One of the reasons why I don’t share frustrations or insecurities is because I feel like I need to be the strong one,” said one man. “I need to be the person who’s actually going to be the rock of the family.” Another man explained, “If I tell you the day at work wasn’t good, then all I’m doing is just giving you more baggage, so I’ll just keep it in.”

And opening up may not be as cathartic for them as it is for many women—it may even be the opposite. “When I have a terrible day, I hate to go home and relive it by telling my wife everything that happened,” one man said. “All the guys that I talk to, it seems like they feel similarly. Their wives want them to open up and say, ‘Here’s why my day was terrible,’ but I just want to go home, and I just want to eat dinner and play Legos with my son, and I want to forget about it and not deal with it until nine o’clock tomorrow morning.”

Finally, some men worried their wives might not be able to keep things confidential. “Sometimes I’m hesitant to share some of my deepest, darkest things with my spouse because I don’t want it talked about among her girlfriends,” said one man. “And even though they keep it in their circle and it’s not gossiped about outside, I’m not sure I want them to know that about me.”