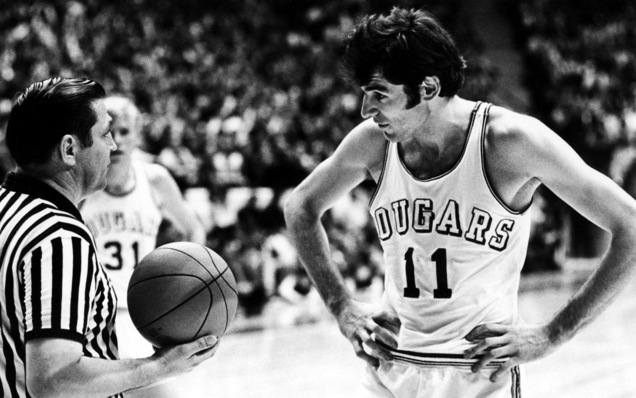 The first LDS missionary arrived in the Balkans in 1899, but the region’s Mormons trace their real beginnings to 1972, when the late Croatian basketball star Kresimir Cosic — after a promising career at Brigham Young University — returned to proselytize in his home country, organizing branches in Zadar, Zagreb and Belgrade.

Earlier this month, Mormons from Serbia, Croatia, Slovenia and Bosnia celebrated that event with a 40th-anniversary jubilee in Croatia — just weeks before Mitt Romney will formally accept the Republican nomination for U.S. president.

Dragomir Savic, a former LDS leader in Serbia, said in 2010 that "it could be great miracle if a Mormon became the president."