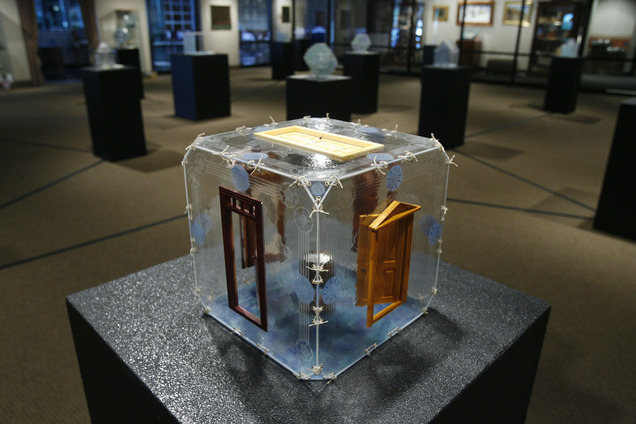 Andrew Kosorok was disturbed when some Americans began to view Islam as a religion of violence after the attacks of Sept. 11, 2001.

But Kosorok, a soft-spoken man with a self-deprecating sense of humor, didn’t want to fight about it. He didn’t want to lecture. Instead, he sought to create understanding the best way he knew how — through art.