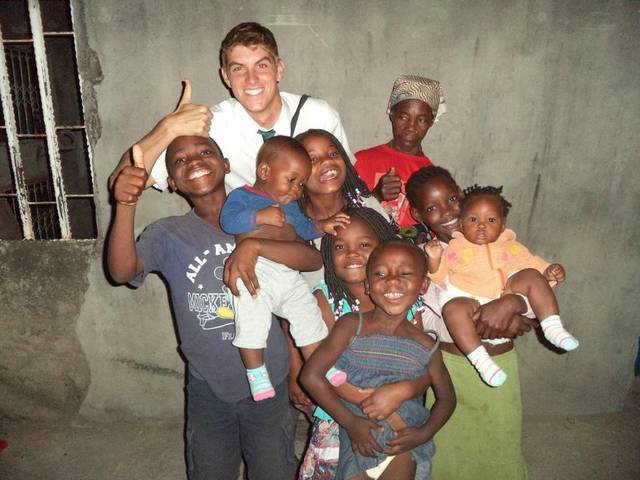 Mormons Respond to ‘Book of Mormon’ Musical in Fresno

Anyone planning to attend the award-winning “The Book of Mormon” musical in Fresno next week — a satirical performance riddled with profanity about Mormon missionaries in Africa — should be prepared to see missionaries, real ones, as they approach the William Saroyan Theatre.

They won’t be picketing, just politely offering information about what their religion is reallyabout.

Since the Broadway musical opened in New York in 2011, The Church of Jesus Christ of Latter-day Saints has encouraged its members to conduct themselves with “dignity and thoughtfulness” in their response to the show that one British reporter described this way: “I believe it could be the most expletive-driven, jaw-droppingly shocking and gasp-inducingly offensive show the West End (in London) has ever witnessed.”

Read the rest of this story at www.fresnobee.com