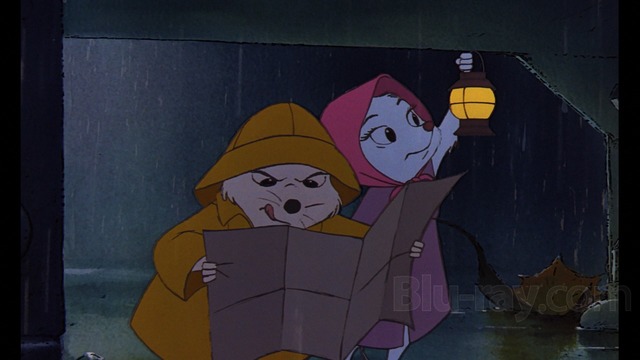 20. Fire in the Sky (1993) is based on Latter-day Saint Travis Walton’s alleged alien abduction. 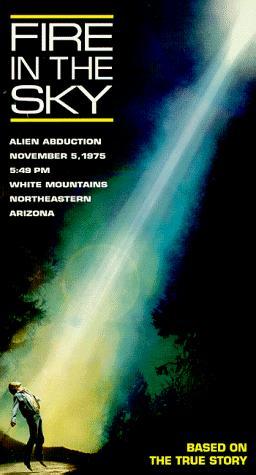 Travis Walton was working as a logger near Snowflake, Arizona, when he says he and his co-workers encountered a UFO on November 5, 1975. According to Walton, he approached the craft and was struck by a beam of light. Fearing for their lives and presuming Walton was dead, the other loggers fled the scene. When one of them returned for Walton, he was nowhere to be found. The loggers were suspected of murder—despite passing polygraph tests. Walton was found wandering five days later, dehydrated and incoherent. He soon experienced flashbacks of his abduction.

Walton is portrayed in the movie by actor D.B. Sweeney. Walton also makes a cameo appearance in the film.