3. Two Latter-day Saint men were involved in the epic film The Ten Commandments (1956). 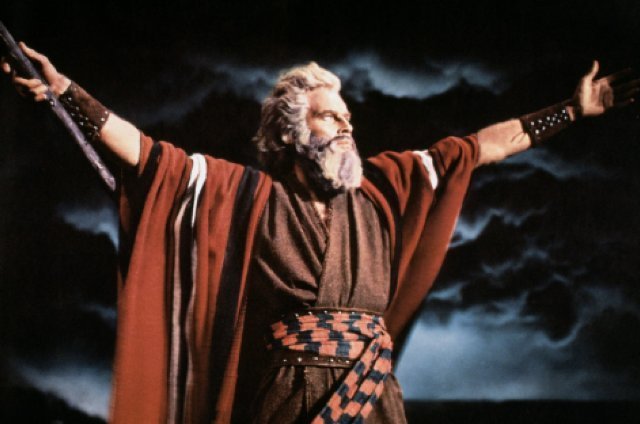 Producer and director Cecil B. DeMille hired Latter-day Saint artist Arnold Friberg after Swedish publisher Herman Stolpe showed him Friberg's paintings. DeMille was so impressed with The Finger of the Lord (Friberg's depiction of the Brother of Jared in amazement of the finger of God) that it became the inspiration for Moses’s costume in the burning bush scene. Friberg received an Academy Award nomination for Best Costume Design, Color for his work on the film.

Jesse Delos Jewkes, a Latter-day Saint known for his amazing bass voice, was chosen to perform the uncredited voice of God in the film. Jewkes sang in the Tabernacle Choir in the 1920s and was a soloist with the choir. He performed in radio, operas, vaudeville, and other theater productions, eventually making his way to Hollywood just as the film industry was beginning to incorporate sound into movies. He appeared in several short films and steadily built a career that landed him in major films alongside legends like Bing Crosby, Betty Grable, and Red Skelton.

4. Latter-day Saint composer Leigh Harline co-wrote the famous Disney song “When You Wish Upon a Star.” 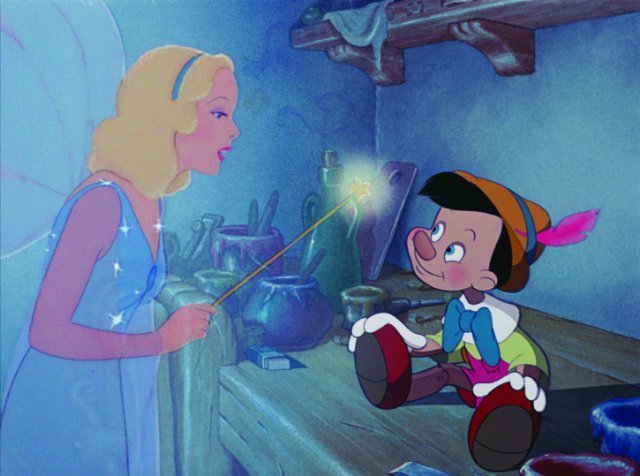 The song was written for Disney's animated film Pinocchio (1940). Harline won two Academy Awards for the song: Best Original Music Score and Best Original Song. It was the first Disney song to win an Oscar. After being hired by Walt Disney, Harline scored more than 50 songs and worked on favorites such as “Whistle While You Work,” “Heigh Ho,” and “Someday My Prince Will Come.”

► You'll also like: 8+ Iconic Disney Characters You Didn't Know Were Drawn by a Mormon