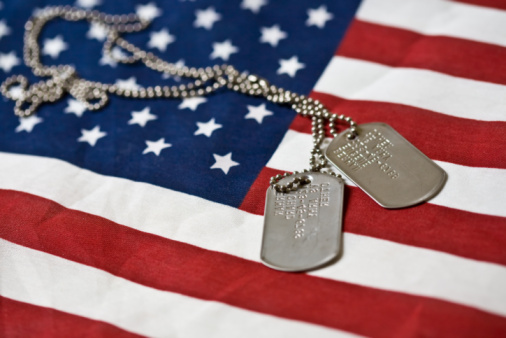 Myth that Mormons don't serve in the military is untrue

While neither of the candidates in next week's U.S. presidential election was in the military, Mitt Romney's age - he was eligible to serve in Vietnam - has raised questions during the campaign about why he didn't serve and whether his Mormon faith had anything to do with it.

Guy Hicks, a Mormon and former officer in the Army Reserve Special Forces, said there is a public misperception that members of the Mormon Church do not serve in the military.

"There is a sense in our culture and in our religious belief that we have an obligation to serve our country, and that's found in military service; it's also found in public service," said Hicks, a senior vice president at aerospace and defense firm EADS North America.

Read the rest of this story at reuters.com