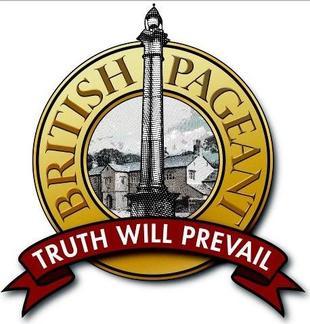 New Mormon pageant in the UK this summer: 'Truth Will Prevail'

Latter-day Saints in the British Isles are excited and busily preparing for a summer of celebration in 2013. The United Kingdom is to play host to a new pageant of The Church of Jesus Christ of Latter-day Saints titled “The British Pageant: Truth Will Prevail.” The British pageant will follow a similar format to the Nauvoo, Ill., Pageant and the Mormon Miracle Pageant in Manti, but will focus on the history of the LDS Church in the British Isles, written and performed by members from around the United Kingdom.

Preparations are already well underway for the pageant, to be in late July and early August at at the Preston England Temple site in Chorley, Lancashire, England. The script has been written by British LDS Church member Alex Mackenzie-Johns; the committee is organized under the guidance of Elder Stephen C. Kerr of the Seventy; the core cast has been called after a month of auditions, original music is being written; choirs are being organized; and sets are being built.