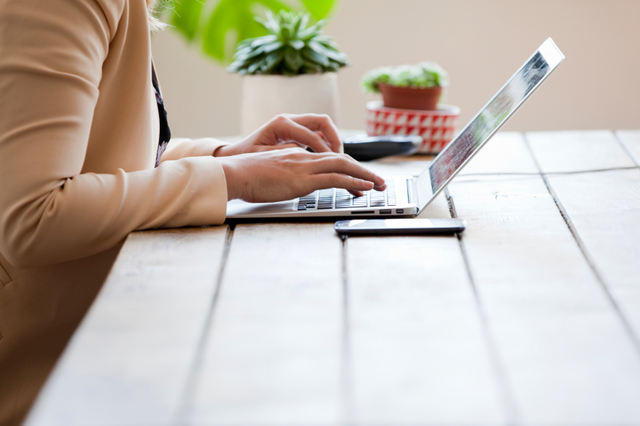 Las Vegas, Nev. – JRNL Inc., which acquired LDSJournal a year ago, has a new private journaling application designed for both Web and Mobile use. The website, which received funding by VC group Varkain Capital earlier this year, launched in beta to the public, Monday, September 28, 2015. The Web App can be found at JRNL.com. The iOS mobile app is still in its testing phase and will be available to the public by the end of the year.

“We are very excited to get this product on the market,” Nick Jones, Founder and President of JRNL, said. “We have a new, dedicated development team as well as a dedicated customer service team to take this project from where LDSJournal was to where we wanted it to be. We are pleased with the direction we are taking and the feedback we have received from our beta testers so far has been very positive. We are confident users will love it and promise to continue innovating.”

JRNL has a variety of features they are offering with this initial launch. These features include, but aren’t limited to:

Users who had an LDSJournal account can have their data transferred to the new system. Visit http://helpdesk.jrnl.com/new for more information.

JRNL is a private journaling application designed for both web and mobile use. For more information on JRNL, visit jrnl.com.

Mormon Life Journal JournalingJournal,Journaling,Mormon Life
Comments and feedback can be sent to feedback@ldsliving.com