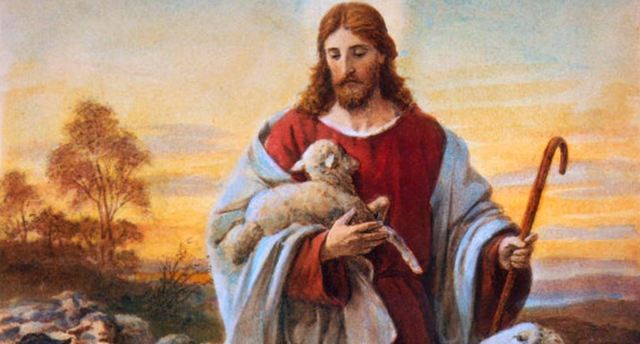 It was 40 years ago, and it was the long goodbye I never wanted.

We’d been living in Chicago’s sleepy suburbs for just three years after five years in Germany.

Oh, how I loved Illinois! I fished. I rode with my dad as he flew a puny plane over Lake Michigan. I built death-defying bike ramps with plywood and cinder blocks. I went with the Cub Scouts to watch the Chicago Bears practice and stood with my face pressed against a thin metal fence until the great Walter Payton stopped and gave us autographs.

On a seemingly random afternoon, my dad got the job opportunity of a lifetime a world away in Charlottesville, Virginia. As the youngest of four and just a centipede-sized third-grader, my concerns were nothing compared to my older siblings in middle and high school. Still, we could do nothing but trust our parents that it was the right move at the right time.

Then it came — moving day.

We were in the family station wagon. And not a metaphorical one. I mean an actual station wagon. As we pulled out of the driveway, I turned around, slung my bony arms over the backseat, and looked through the spotty rear window. My neighbor and best friend Brandon stood next to his bike in the middle of the road.

Through tears in my eyes, I kept my friend in focus until we’d turned the corner by the park and said goodbye to Cherry Avenue.

I like to imagine that he stayed there all afternoon, perhaps wondering just how long I’d take until I found my way back home.

As my parents promised, the tears dried and we settled into a new town and a new life. We all made fantastic friends and created better-than-ever backyard adventures. Four decades later my mother lives in the same home.

Still, as the years wriggled by, there were many moments when I missed that old neighborhood and my very first best friend. In fact, I sometimes pictured him still standing in the middle of that road.

As the memory has aged, the boy in the middle of the road has aged, too.

He’s taller now and I often picture Him not with a bike, but with a sheep. And He’s not the king of the bike ramp anymore.

He’s the King of Kings.

When I consider my journey from 8-year-old Bears fan to 40-something grown man, I easily recall the moments I’ve briefly drifted away from my spiritual home. Each time I’ve wandered, I’ve wondered if my best friend — Jesus Christ — would be standing there waiting for me when I returned.

And every single time? He has been.

And each time He lovingly reminds me that I’m the one who meanders away. And that if I’ll only make a U-turn, He will be there to renew the best friendship I’ll ever have. He promises me over and over that He will never stop watching.

With any analogy or metaphor, if you bend them too far, they eventually snap.

My journey from Chicago to Charlottesville wasn’t a mistake and despite the pain, I know my parents were inspired to make the move. And I sure hope Brandon isn’t still standing in the middle of that road!

Still, the memory and its lingering lesson have treated me well — like a good, forgiving friend.

If it’s been too long since you’ve made your own way home, I invite you to pull to the side of the road, take a deep breath, and turn around. The return trip may not be nearly as long as you fear.

I promise that with or without a bike — or a sheep — you’ll find that perfect friend waiting for you.