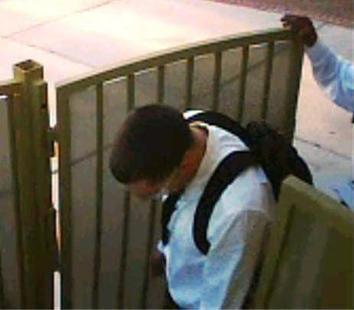 Police arrest 1 in robbery by men posing as Mormon missionaries

One of two men accused of posing as Mormon missionaries and robbing a Las Vegas man has been arrested.

The men weren't missionaries. But they were former members of the military and beat a homeowner before stealing his medical marijuana, according to a warrant filed by Las Vegas metro police in Clark County Justice Court.