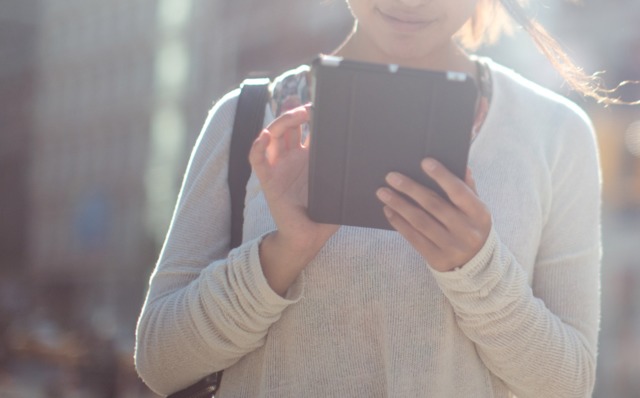 Pornography Is Not Just a Man's Problem: How One LDS Woman Is Fighting Her Addiction by Raising Awareness

From raising awareness to organizing races to help support recovering pornography addicts, Suzy Jordan has found a way to fight her addiction in an uplifting, unique way.

That’s what Suzy Jordan grew up believing. Pornography addiction was a problem specific to men — so why then was she struggling with it?

“There’s so many people that were in the same situation, but we are all so scared to talk about it because it’s the taboo thing — the thing that no one is supposed to do,” the Orem native said.

Pornography is a growing epidemic. In fact, the Utah Senate officially declared pornography a public health crisis in February.SCR9 does not make pornography illegal, but does call for more education, prevention, research and policy changes in raising awareness about the affects of pornography.