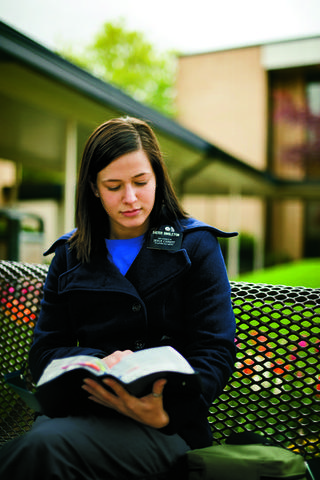 Preparation with Purpose: Life in a Mormon Missionary Training Center

On a Thursday afternoon in Mexico City in July, emotions are close to the surface as Victor Manuel Guijarro Torrez and his wife drop off their son at The Church of Jesus Christ of Latter-day Saints’ Mexico Missionary Training Center (MTC). Although they won’t see him for two years, the MTC is just where they want their son to be — a place where he will prepare to teach others about Jesus Christ and to help the needy. “We helped raise him with the hope that he would go on and fulfill his purpose as a missionary [to invite others to Christ],” Victor says.

Each week, hundreds of families across the globe repeat this farewell scene as their sons and daughters embark on an 18- to 24-month journey as Mormon missionaries — a global force now numbering a record-high of more than 75,000. Because it’s a very demanding lifestyle — one devoted entirely to teaching others about Jesus Christ and helping the needy — each missionary’s first stop is one of the Church’s 15 MTCs, where they spend two to nine weeks in training (those not learning a foreign language stay at an MTC for up to two weeks) before departing for one of the Church’s 405 missions.