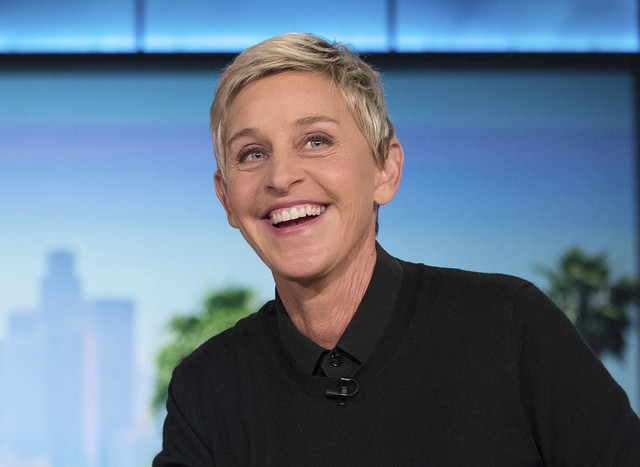 Responding to Ellen on Mormons and Teen Suicide

"Suicide exists amongst every group and must be addressed; this can only be done effectively as concerned parents, teachers, counselors and legislators work across political and religious lines."

Last week, lead singer for Imagine Dragons, Dan Reynolds, stopped by the daytime talk show, Ellen. The host, Ellen DeGeneres, suggested that suicide in Utah may be related to the “shame” caused by The Church of Jesus Christ of Latter-day Saints (LDS Church).

“The leading cause of death for Utah kids ages 11 to 17 is suicide,” she said, reading from a card. “Suicide in Utah has increased 141 percent because of the shame they feel from the Mormon Church.”

We commend Ellen and Dan for discussing teen suicide. It is of deep concern to any community, including highly religious people. All need to work together to address suicide’s multiple causes. However, attributing increases in suicide deaths in Utah to the LDS Church is not based in research.

Research in Utah suggests something quite different. For instance, the 2015 Utah Prevention Needs Assessment (a survey of over 27,000 Utah youths) found that teens who attended religious services more often (a few times a month to once a week) were less likely to have suicidal thoughts or suicidal attempts than those who attended less frequently. Further, teens identifying as Mormon were less likely to report suicidal thoughts or attempts.