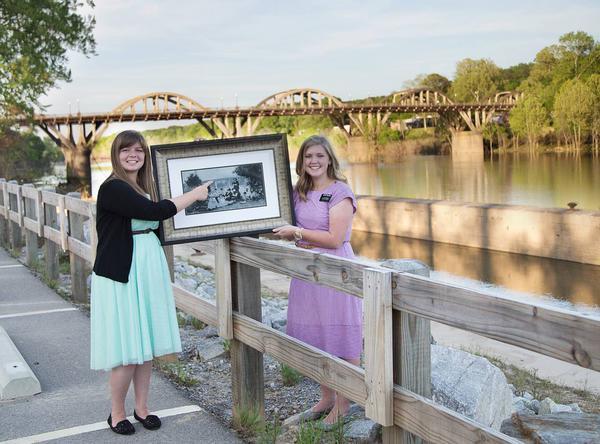 In 1847, John Percival Lee and his wife Eliza Foscue Lee were living on a farm in the part of Coosa County that would become Elmore County shortly after the Civil War. During 1847 their second child, Sarah Lucinda Lee, was born.

As was common with many residents of Alabama during the late 1840s, the Lees decided in 1849 to cast their lot in Texas. Stories are commonly told of Alabama families who wrote or carved "GTT" (Gone to Texas) on some wooden object around the homestead they were leaving.

Read the rest of this story at thewetumpkaherald.com