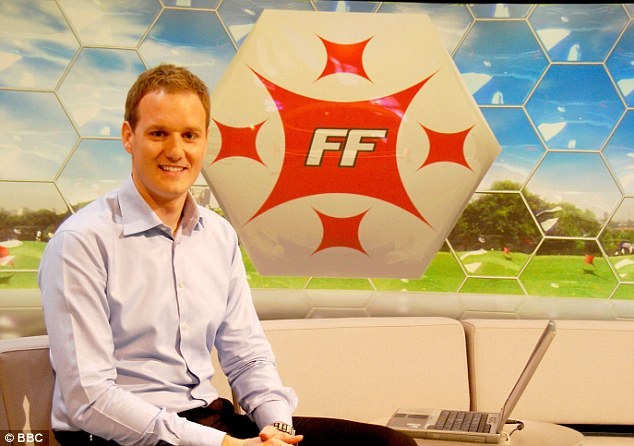 Even though he's not LDS, this British TV host stands as an example to all of us of sticking to your standards and putting the Lord first, not matter what's on the line. I love this quote: "I was convinced that it was the right thing to honour God and follow his commandments. Observing the Lord’s Day is a great privilege and brings with it loads of blessings."

For most of us, the sticking point would be having to get up for work at 3am – even if it was for a plum job on television.

But new BBC Breakfast host Dan Walker was more worried about ensuring that he did not have to work on Sundays.

The 38-year-old, who will take over from Bill Turnbull at the end of this month, has plotted his career around his Christian faith.

As a youngster, he dreamed of being a professional footballer, but turned down invitations from the youth teams of major clubs because they played their matches on Sundays.

And when he became a TV presenter, fronting various sporting events and hosting BBC1’s Football Focus, he struck a deal with bosses that he would never have to work on the Sabbath.