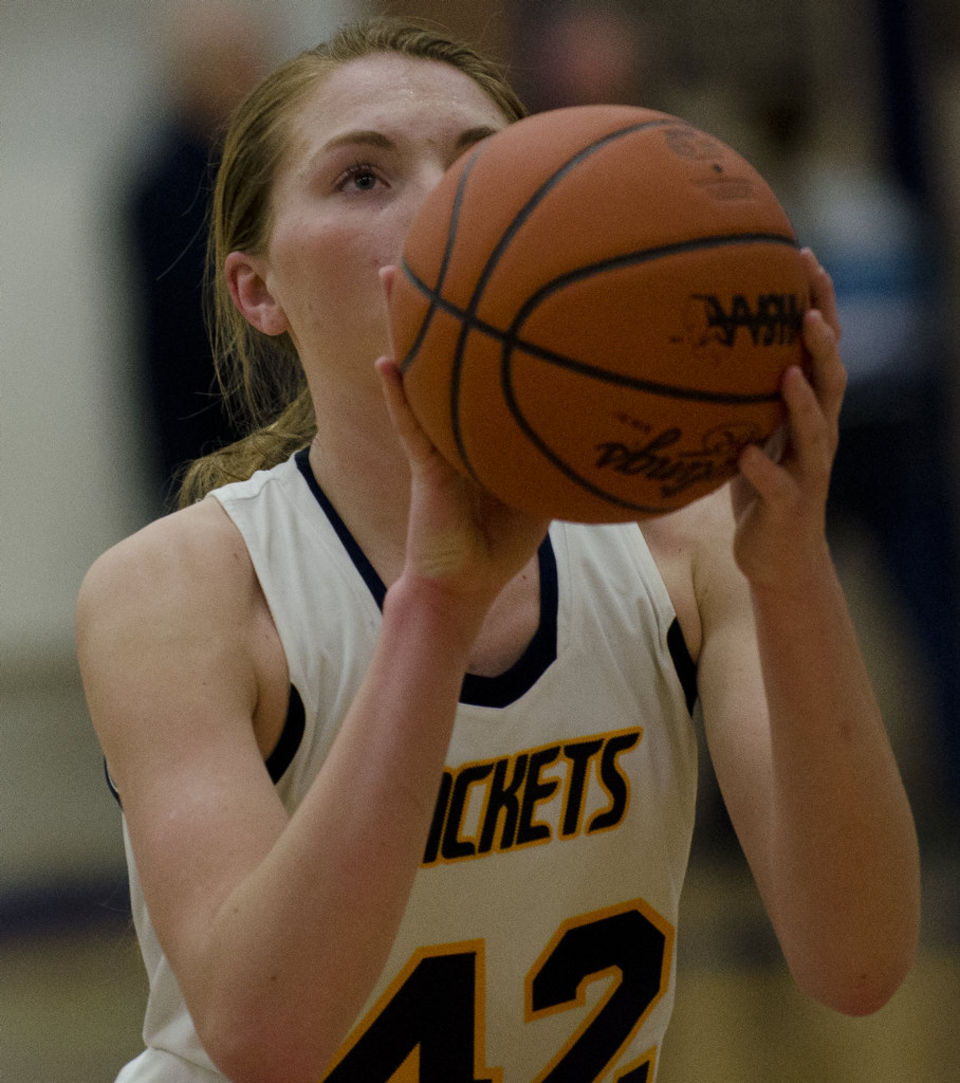 As long as typical means you’re a 6-foot-3 Mormon who wakes up at 4:30 a.m. every weekday to study the Gospel and doesn’t get home until after 6 p.m. after studying Ithaca girls basketball coach Bob Anderson’s gospel.

Belles has led the Ithaca girls basketball team to an 18-2 record, the Tri-Valley Conference West Division title and the Yellowjackets’ first winning record in 15 seasons.

Ithaca begins the girls basketball district tournament with an interesting pairing against Breckenridge at 6 p.m. Monday at Ithaca High School.

“I’ve gone to Breckenridge ever since I was in kindergarten,” Belles said. “But there was no way for me to get from seminary to school in time, so we had to look for another school.”

The decision was more Book than basketball, more King James than Lebron James.

Read the rest of this story at mlive.com