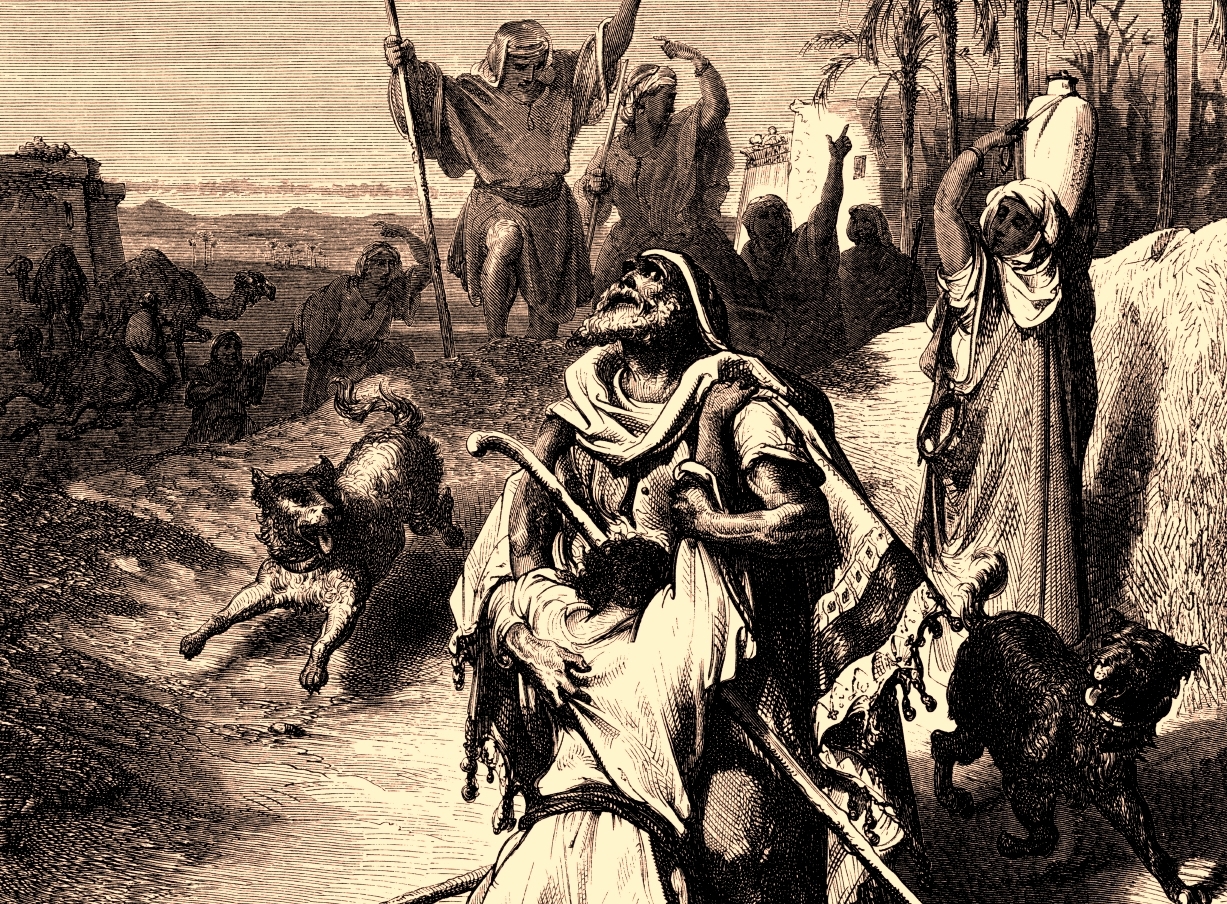 The Savior included this brief yet timelessly important phrase in His Parable of the Prodigal Son: “And when he came to himself.”

Those familiar words, found in Luke 15:17, refer to the mighty change of heart experienced by the parable’s protagonist — a selfish and reckless young man who had demanded his inheritance, abandoned a loving home and “wasted his substance with riotous living.”

Soon the young man’s money was gone and he experienced a spiritual and physical famine. Desperate to survive, he worked a humiliating job feeding swine. He was so hungry that he ached for the husks devoured by the pigs.

Famished, utterly alone and likely near death, “he came to himself.” In that moment of immediate insight, he realized he had left precious parents and a safe home. He regretted his awful decisions and longed for nothing more than his father’s presence.

The parable then records the young man’s humble return and how his compassionate father — who had never lost hope for his foolish child — ran from his home and, upon reaching the boy, “fell on his neck and kissed him.”