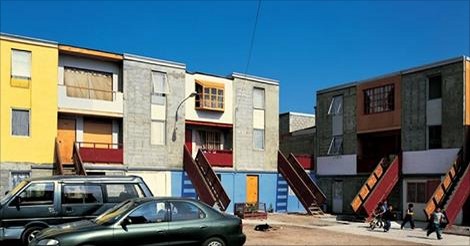 "Early yesterday morning, the apartment of four sister missionaries in the Chile Concepcion South Mission was broken into, and at least two of the sisters were assaulted," said Eric Hawkins, a spokesman for The Church of Jesus Christ of Latter-day Saints.

The missionaries immediately notified police, who arrested two men, according to published reports in South America.