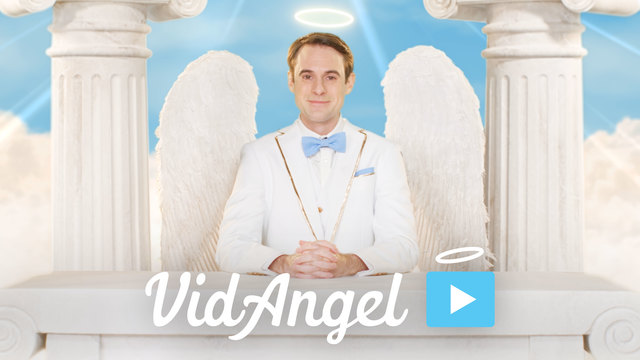 After VidAngel stopped streaming movies last week, the company requested an emergency stay from the 9th Circuit Court of Appeals—a request that was denied.

With this new development, CEO Neal Harmon issued the following statement, hoping to enlist the help of VidAngel viewers:

"Congress passed the Family Movie Act in 2005 because Hollywood had sued every company that offered content filtering for private, in-home viewing. Today, a small group of Hollywood studios, led by Disney, is using the legal process to try to render that law meaningless.

"We are asking our supporters to call their members of Congress and urge them to update to the Family Movie Act with new language that cannot be misconstrued in court, making it even clearer that filtering is absolutely legal in the streaming age."

As for the future of the company, Harmon said that he still remains "optimistic about our long-term prospects on appeal," adding, "we continue to be grateful for the massive outpouring of support from across the country."

In an earlier blog post, VidAngel listed the steps the company will take if the emergency stay was denied:

1. We’re also appealing the preliminary injunction to the 9th Circuit. If that’s successful, the movies will likely be back up in a matter of months.

2. If neither of those efforts is successful, remember that we have $10 million in the bank to continue this fight all the way to the Supreme Court. We are very optimistic that we will win the legal battle!