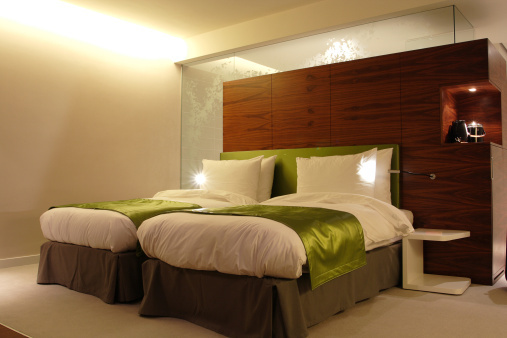 Marriott International said it will phase out adult-content video services from its 600,000 hotel rooms worldwide, causing some to speculate that the Bethesda hospitality giant is responding to interest groups that promote family values.

"The Marriott family is known as being very conservative, partly from their Mormon background," said C. Patrick Scholes, a senior gaming and hotel analyst with FBR Capital Markets.

The moves comes two weeks after likely GOP presidential candidate Mitt Romney's resignation from Marriott's board. During the 2008 presidential campaigns, Romney was criticized by family-oriented interest groups for not pressing Marriott to drop the adult movies offered in its rooms.
Read the rest of this story at washingtonpost.com