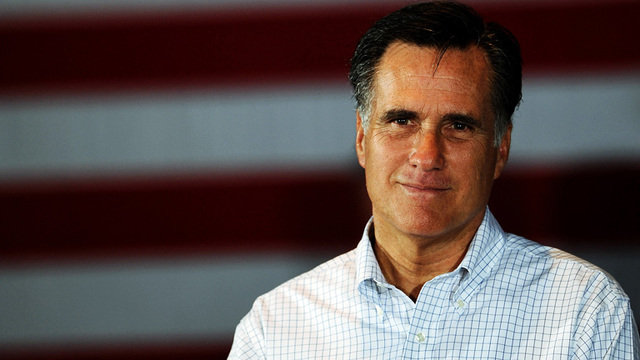 Washington Post: Mitt Romney "Should Be Commended, Not Mocked"

Recently, the Washington Post praised Mitt Romney, saying: "In the end, no matter his reasoning, Romney didn't get the job. But, that's sort of besides the point. At a time when many talented and successful people in the private sector are resistant to putting themselves forward for public service, Romney continues to do so. He should be commended, not mocked, for that instinct."

In an article pointing out the seeming humiliation of Romney after he didn't get picked as secretary of state, the Washington Post pointed out that the reasons many have mocked Mitt Romney should be the very reasons we praise him. They then talked about the iconic picture of Trump and Romney together at dinner: 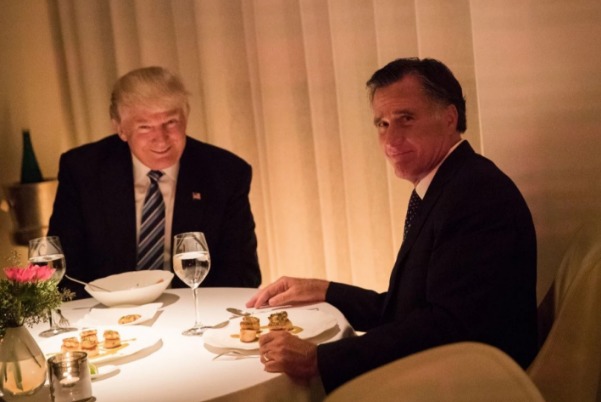 For many, that picture typified the extent of Romney's humiliation. Trump, grinning, knowing that he had made his biggest critic bow—symbolically—to him. Romney, pained, but sitting there nonetheless, willing to let bygones be bygones in exchange for the possibility of a post in an administration he had once vilified.

For me, that picture said something else. I don't quibble with the interpretation of Trump: I think he was reveling in his unexpected victory and all of the kudos from unlikely sources — including Romney — it won him. And, I agree that Romney looks pained. But I think what that picture tells us is that Romney knew that Trump would turn their dinner into a photo op and was willing to do it anyway because he genuinely believed he might be able to do some good as Trump's top diplomat.