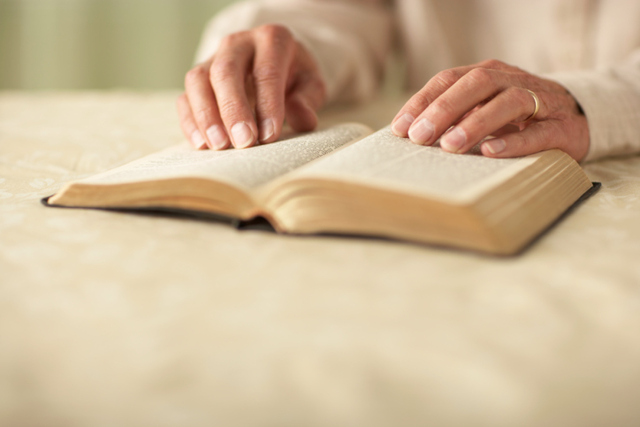 What mainstream Christians could learn from the Mormon faith

When my husband and I exited the interstate to Palmyra, New York, the first thing we saw was nature having its way with the earth. There were overgrown bushes and thick forests, but no towns, not even a farm, that human attempt to control chlorophyll.

Then we saw a sign: pageant traffic ahead. Prepare to stop. Police directed us to a field-turned-parking lot with the vehicles of 6,000 pilgrims here for the Hill Cumorah Pageant, a 90-minute extravaganza chronicling the Book of Mormon. It stars a cast of 800 – all Latter Day Saints – a script composed by Orson Scott Card, music by the Mormon Tabernacle Choir, and a 40-storey fire-and-water-spewing set.

How could someone like myself, who is fascinated by all things religious, skip such an event? "We are so glad you decided to join us tonight," the parking attendant said as we stepped outside. "Are you Mormon? You look Mormon."

"We're Christian," I said, worried the woman would start proselytising. After all, Mormons are famous for selling their product, and though we were just window shoppers, we were also in the store, after hours, with the doors locked.