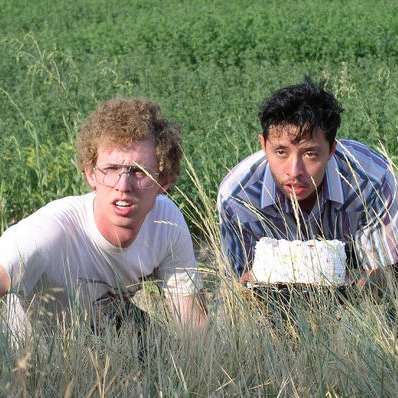 LDS filmmakers, producers and writers have a long history of being featured at the annual film festival co-founded by actor and Academy Award-winning director Robert Redford — from Sundance's origins to this year's films by Jared and Jerusha Hess of "Napoleon Dynamite" fame and documentary filmmaker Greg Whiteley.

1. 1970s - The origins of Sundance with Robert Redford

The Sundance Film Festival was the original idea of Mormon and Brigham Young University graduate Sterling Van Wagenen who, while working for the Utah Arts Council in the '70s, wanted a new type of film festival in Utah focusing on showcasing independent films.