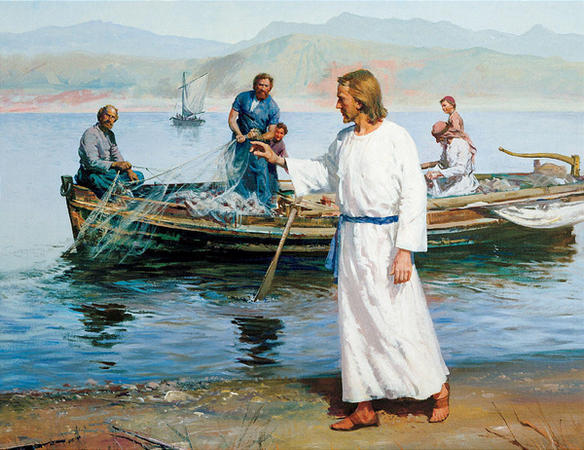 Virtually all historians, of all religious opinions, agree that Jesus was crucified. The New Testament says that he died just prior to Passover.

One of his inner circle of 12 apostles betrayed him, nine fled at his arrest, and another — Peter — pretended not to know him. The last, John, seems to have watched events unfold from a safe distance (Luke 23:49; John 19:25-27). Thereafter, as prominent followers of a convicted and executed "criminal," they went into hiding.

Only a few weeks later, though, the 11 surviving apostles were transformed. They even appointed a willing replacement for Judas.