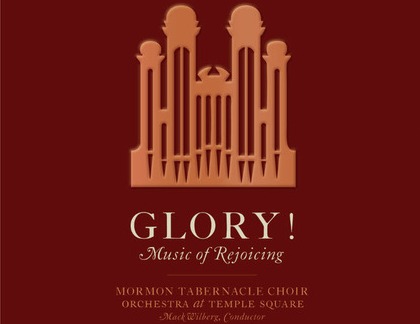 Overall, the Mormon Tabernacle Choir and Orchestra at Temple Square charted on five of the year-end lists, and twice on an Albums list:

Billboard Magazine has served the entertainment business since 1894. The year-end charts are calculated using custom formulas that look at product sales, streaming music, and radio play.

The Choir also recently celebrated the tenth anniversary of the formation of its own recording label. It was in 2003 that they struck a partnership with Deseret Book to handle all product distribution and marketing. Sheri Dew, president and CEO of Deseret Book, praised the Choir for the Billboard honors: “This designation is much deserved and reflects the masterful music that the Choir and Orchestra produce, both in concert and recordings. It’s well known that Mack Wilberg is a musical genius and this just further validates it.

“We’re grateful for the opportunity to be a partner with the Choir, and are thrilled for our friends to receive this recognition.”

The Mormon Tabernacle Choir has recorded nearly 200 albums over the past 100 years, with five gold records, two platinum records, and a Grammy. Their latest recording, Teach Me To Walk in the Light & other Children’s Favorites, is now available in stores and on iTunes.

The Choir’s weekly Music and the Spoken Word program is the world’s longest-running continuous network broadcast and airs on more than 2,000 TV, radio and cable stations across the country. The all-volunteer 360-member choir is accompanied by the 110-member Orchestra at Temple Square.